The Modřice retail warehouse comprises a 3 ha site prominently located on the D2 highway to Bratislava, Slovakia, in a well-known retail zone in the country’s second largest city. The site is opposite the entrance of the region’s largest shopping centre, Olympia Brno, and is part of a growing retail park. The building comprises 9,000 m2 of retail, 4,500 m2 of storage area and 390 car spaces. The project was entirely preleased to Sconto and sold in 2006. 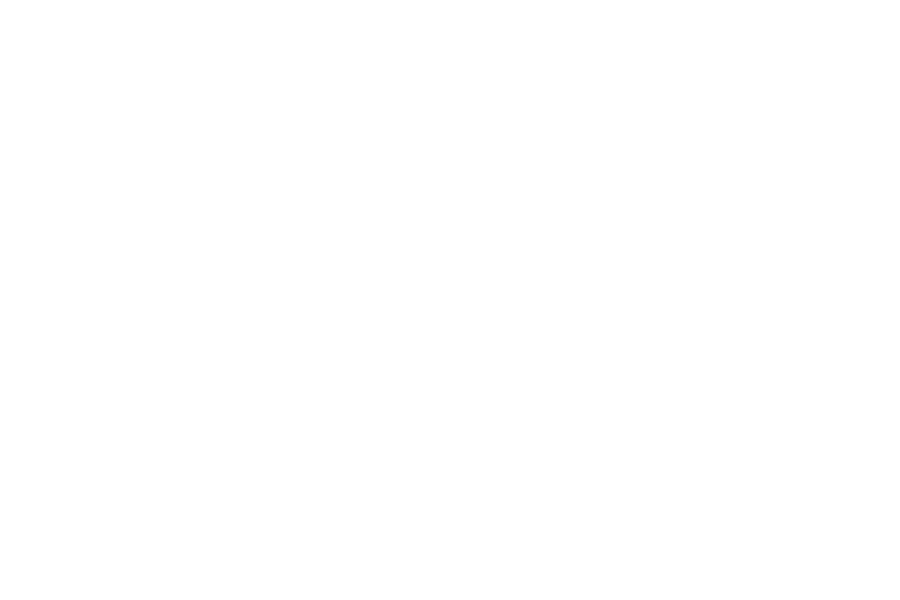